Home Uncategorized Why You Shouldn’t Watch Lost (Without Spoilers)

Why You Shouldn’t Watch Lost (Without Spoilers) 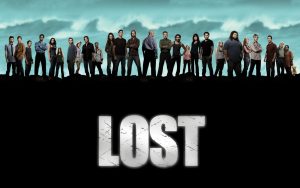